English translation of the meaning of quran Page No 449

Surah As-Saffat | from the moshaf in arabic uthmani 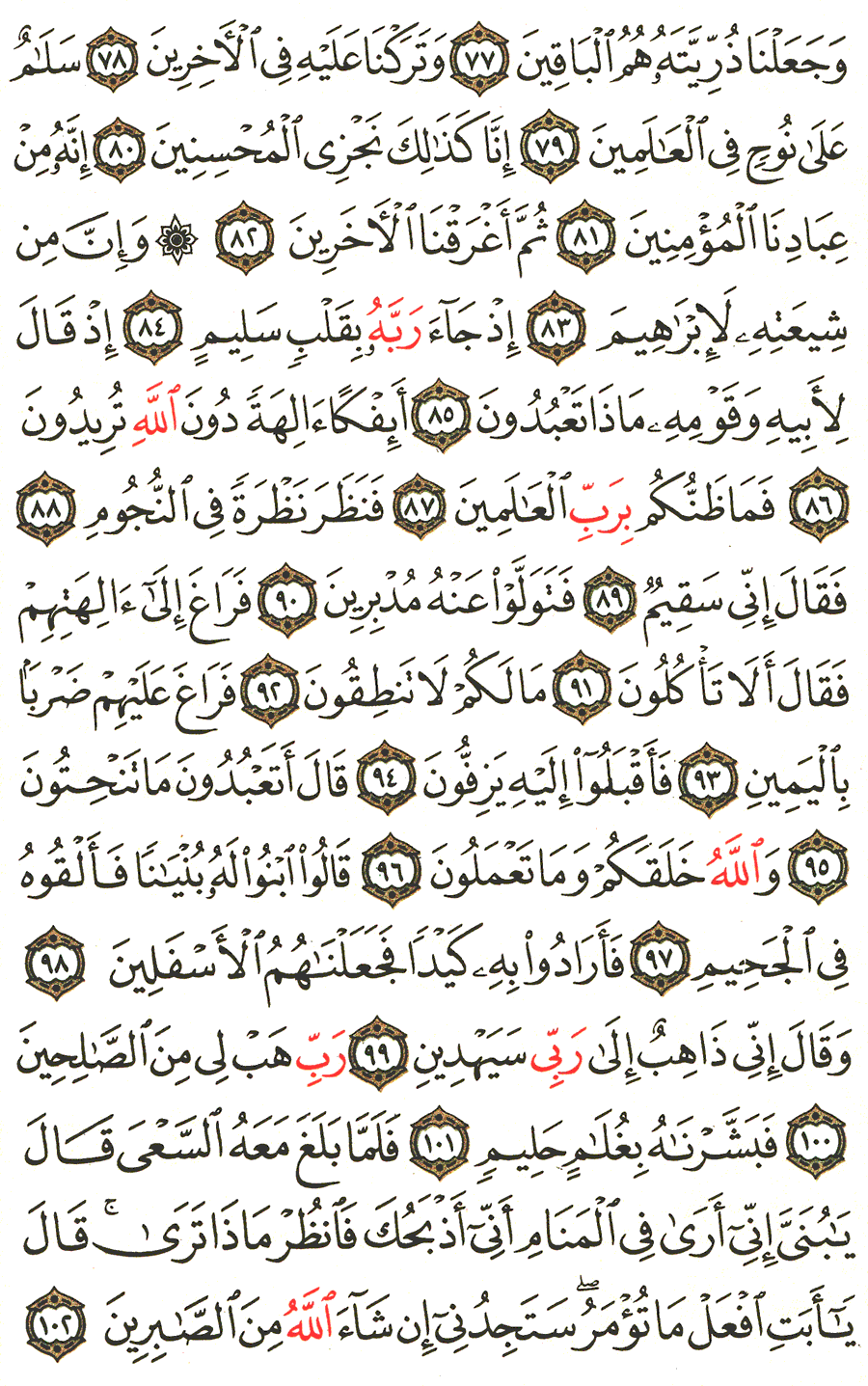 English translation of the meaning Page No 449